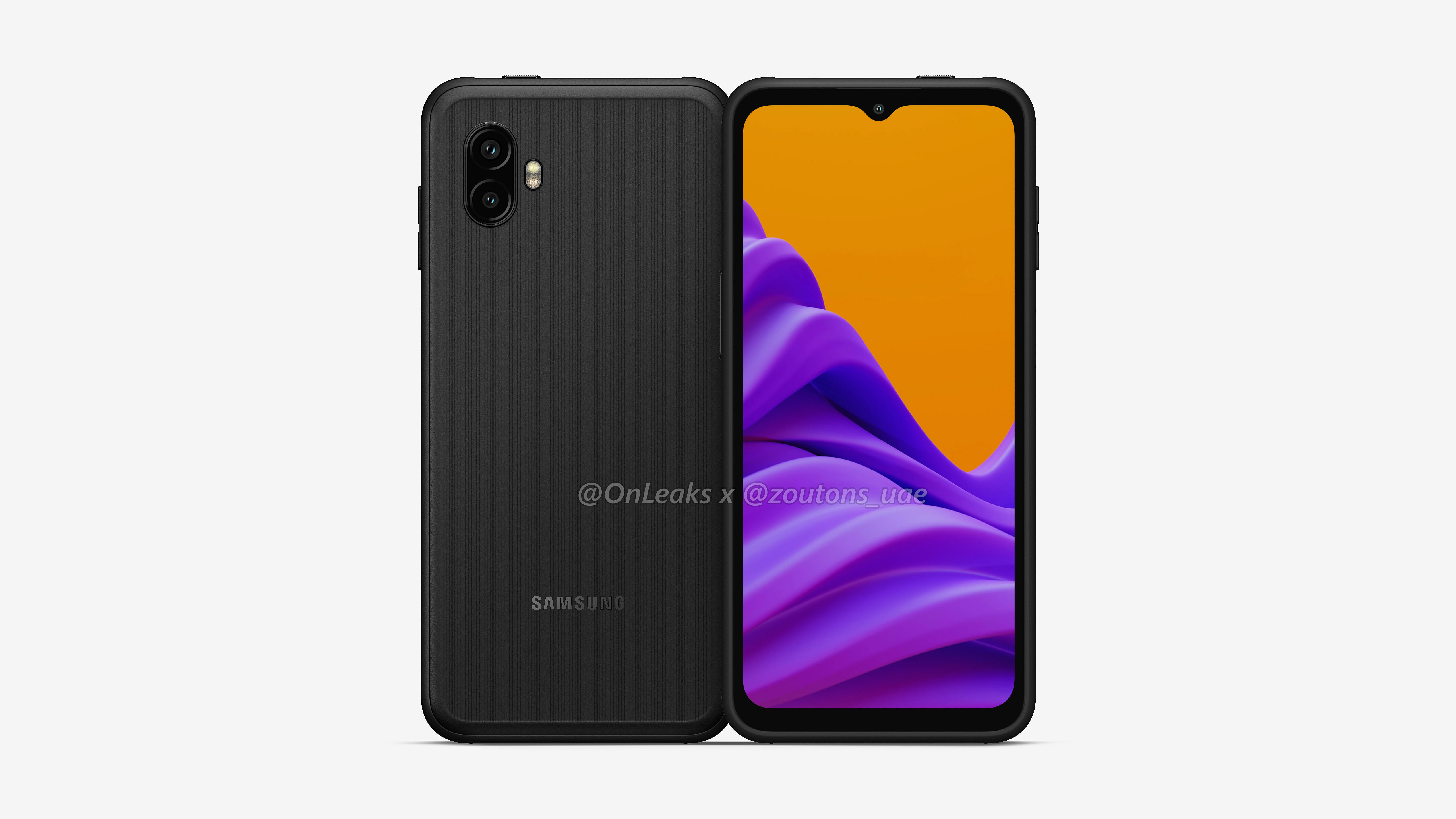 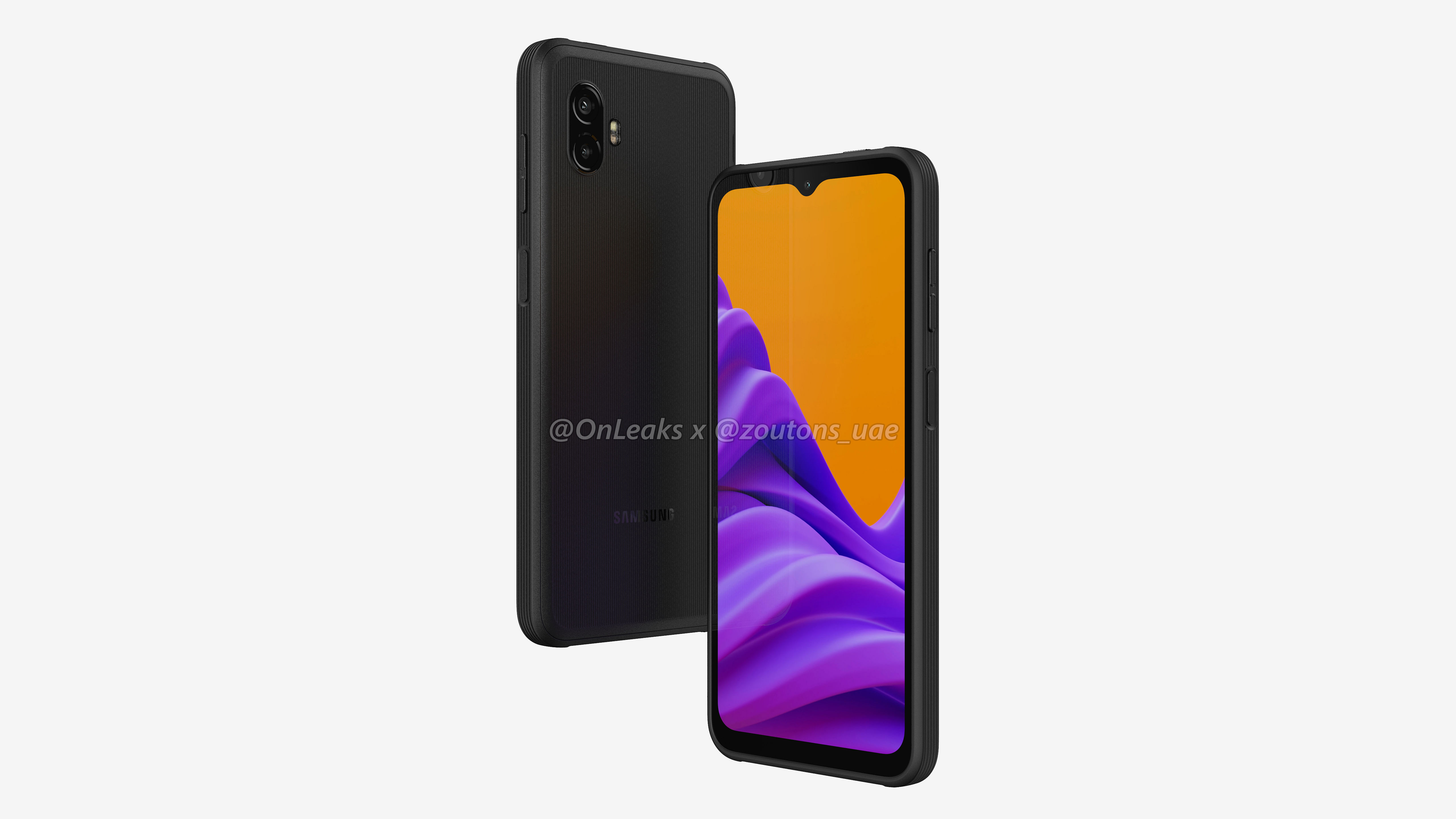 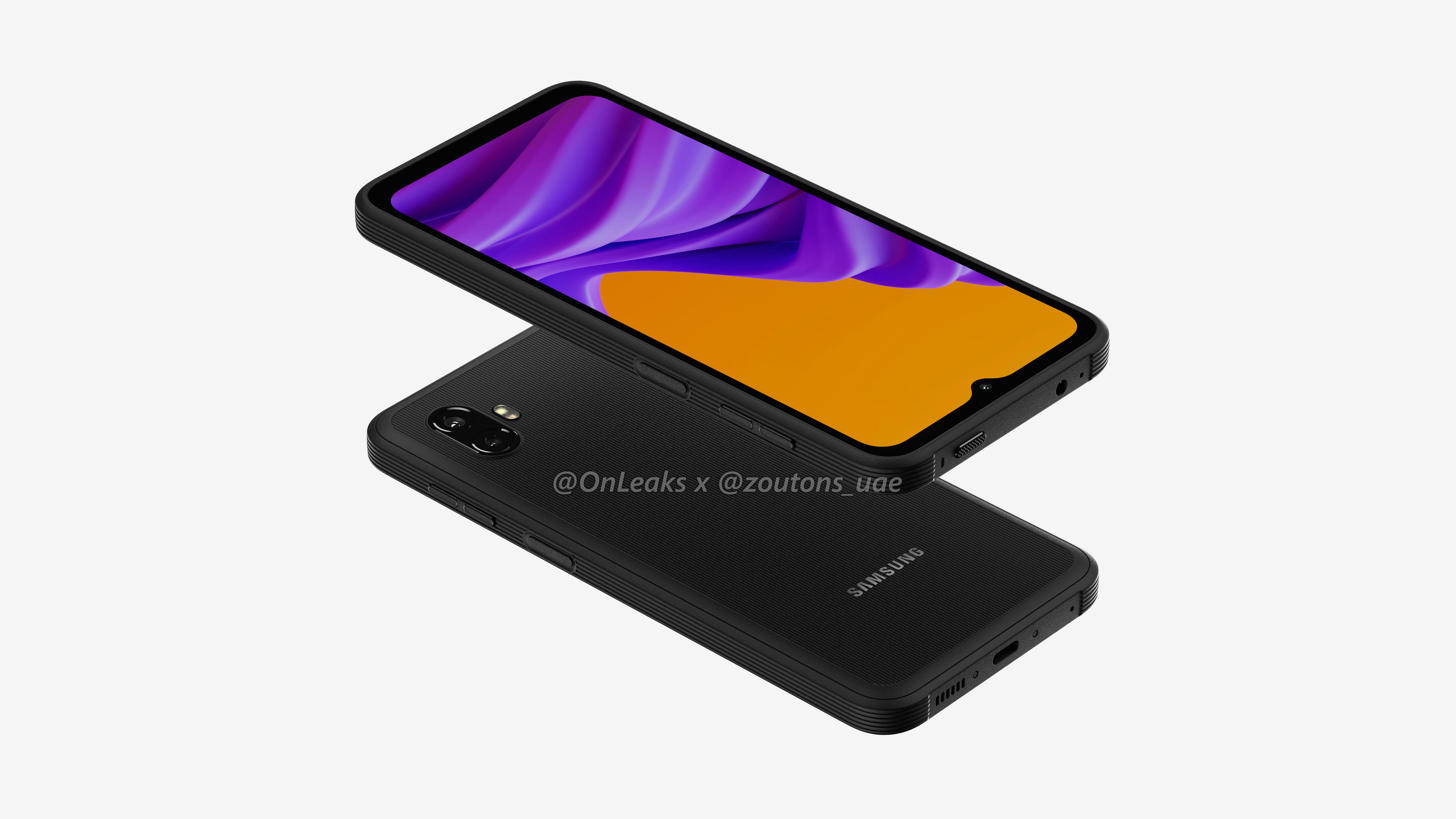 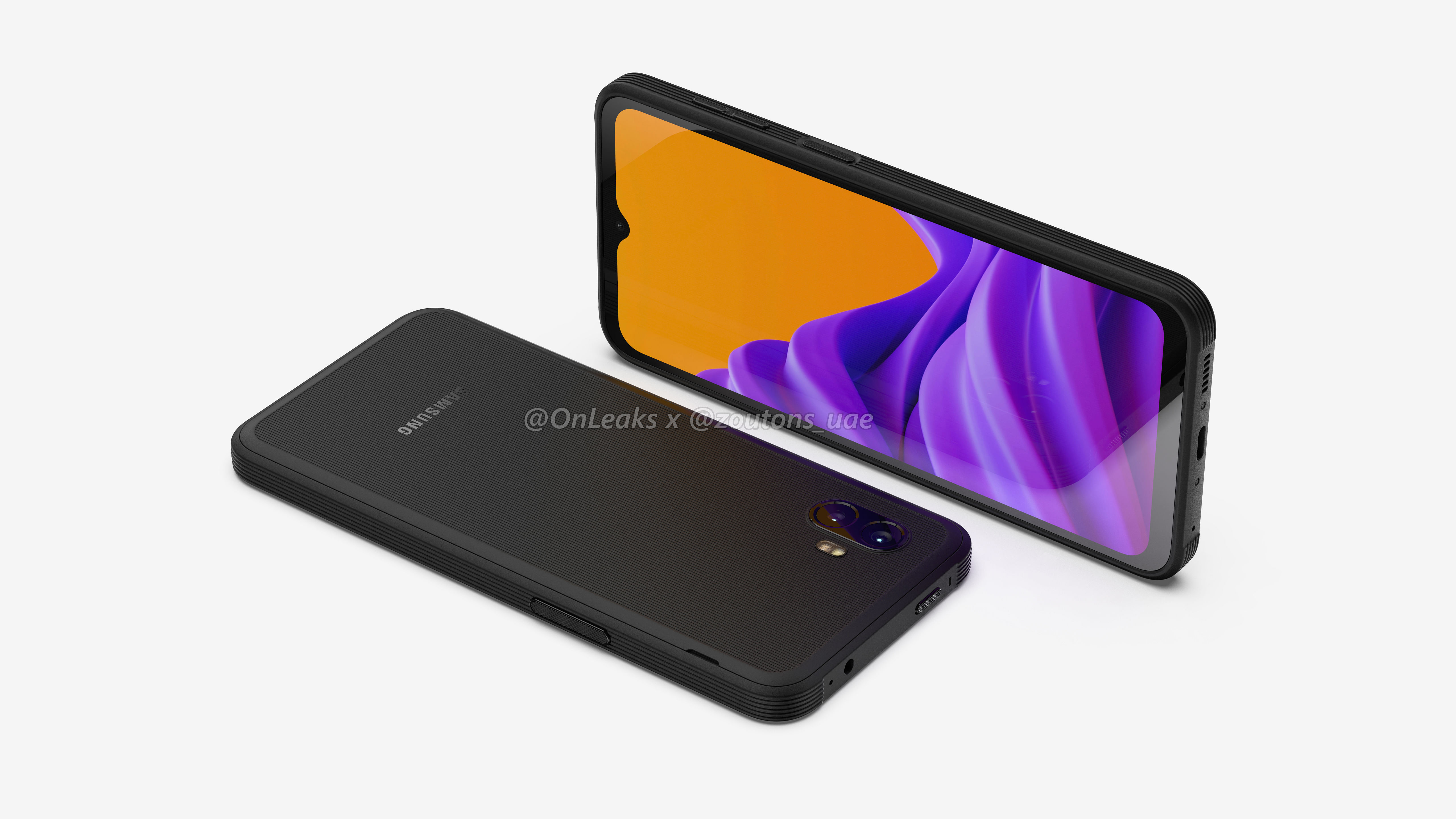 Nearly two years later, Samsung is back to launch the successor of its rugged smartphone range, the Samsung Galaxy XCover Pro 2, in the summer of 2022. In collaboration with OnLeaks, Zoutons.ae brings you the first look at the upcoming launch through crisp 5K renders and a 360-degree video.

The upcoming Samsung Galaxy XCover Pro 2 will be the company’s first 5G device for its Xcover series of smartphones. While Samsung has yet to make any official announcement for the product launch, the rumours point out that the device will hit the market shelves maximum by this Summer. The retail prices haven’t been speculated yet. 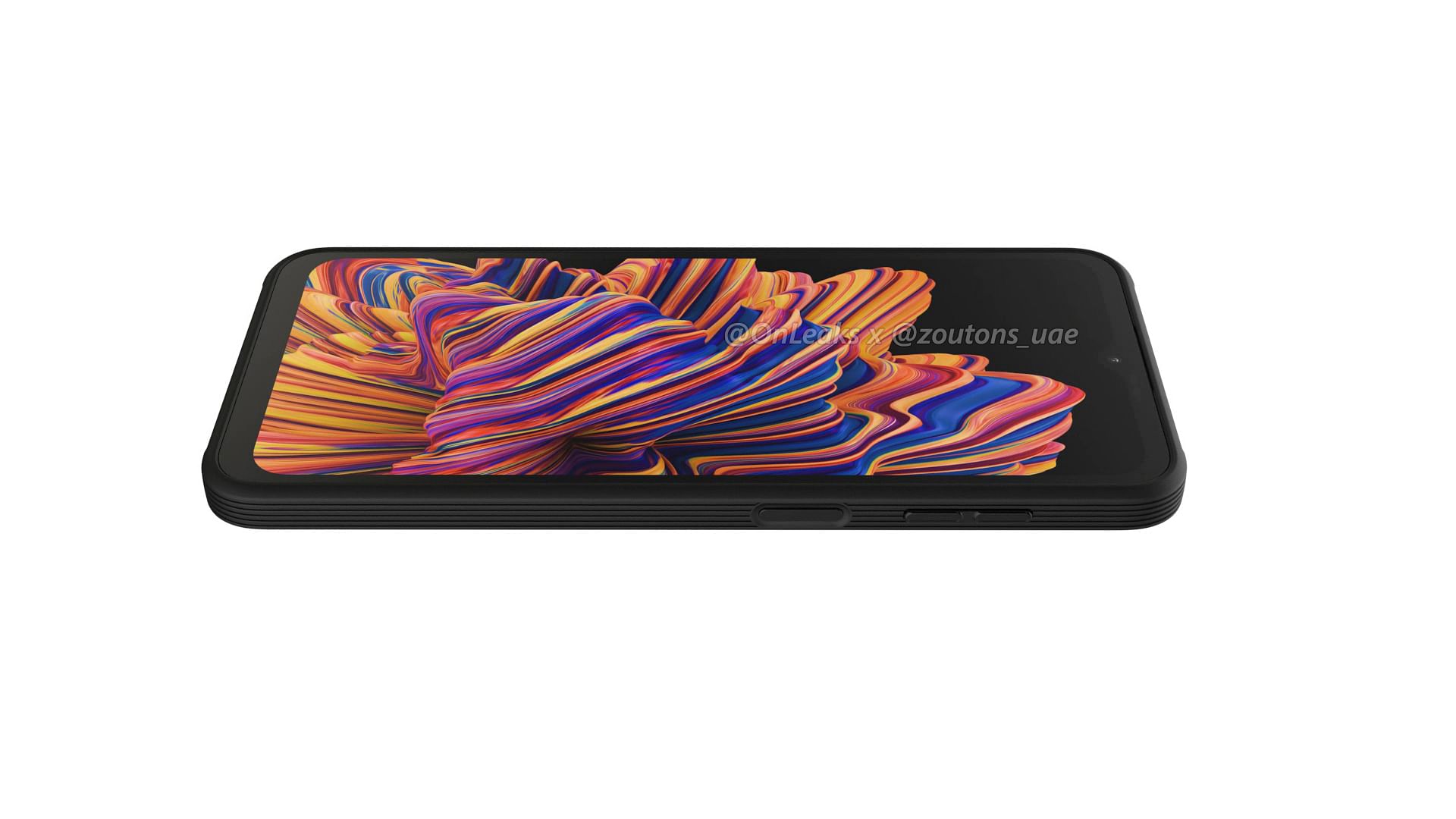 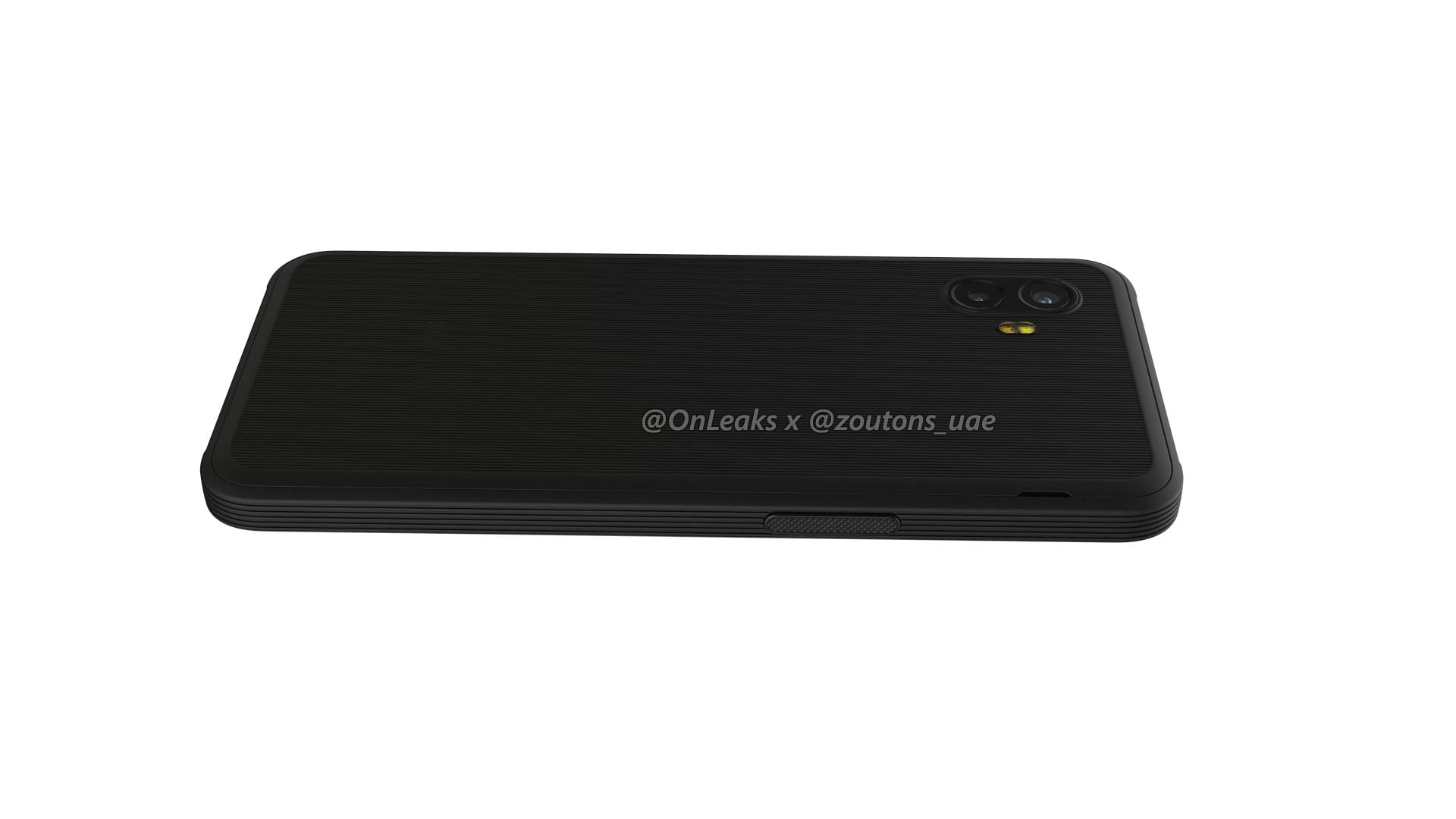 The 5K Renders by OnLeaks reveal a flat 6.56-inch display with an infinity-V selfie camera at the top. The rugged back of the device features a double rear camera. The smartphone will also feature a side-mounted fingerprint scanner along with a classic 3.5mm headphone jack for easy connectivity. 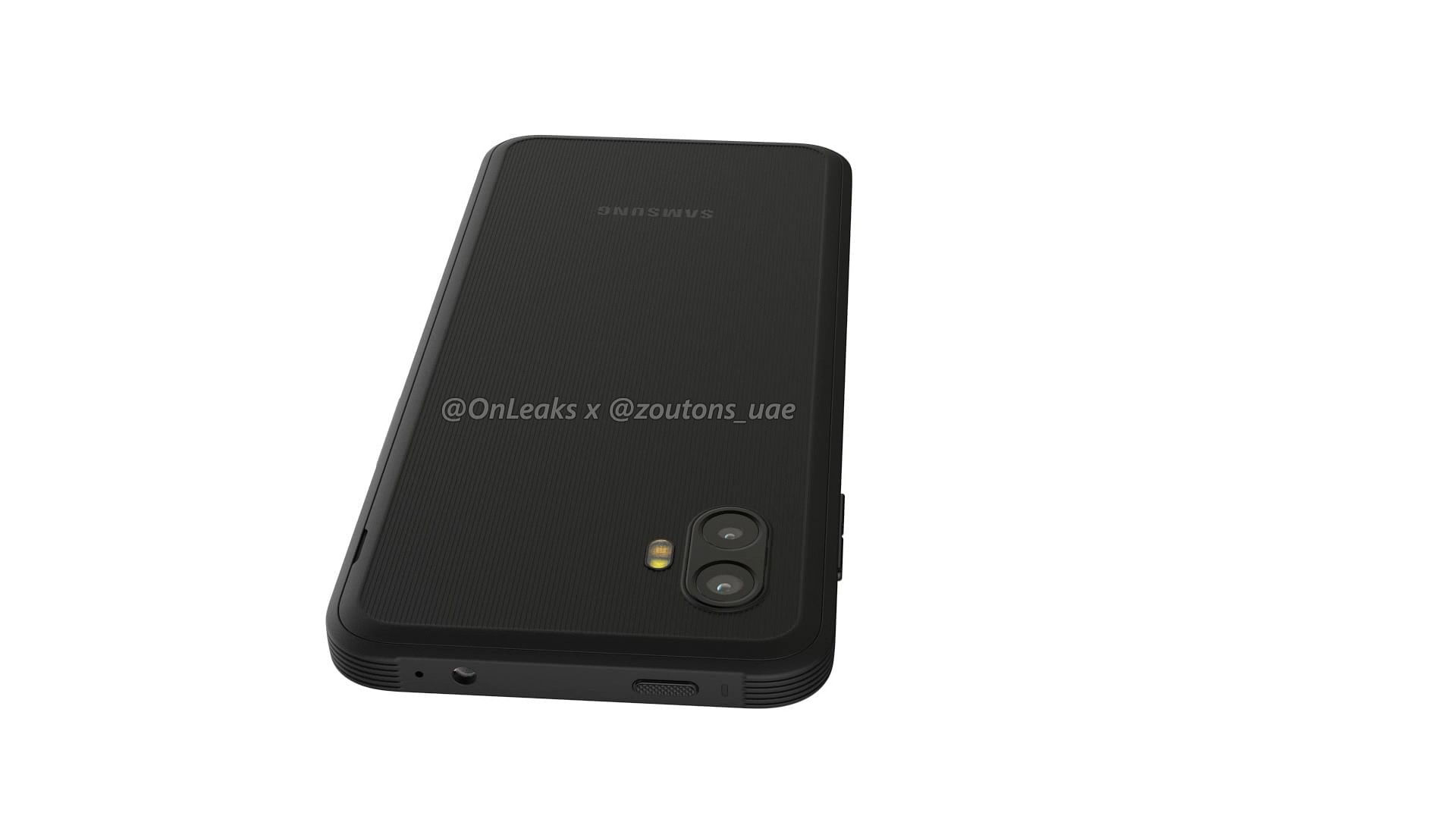 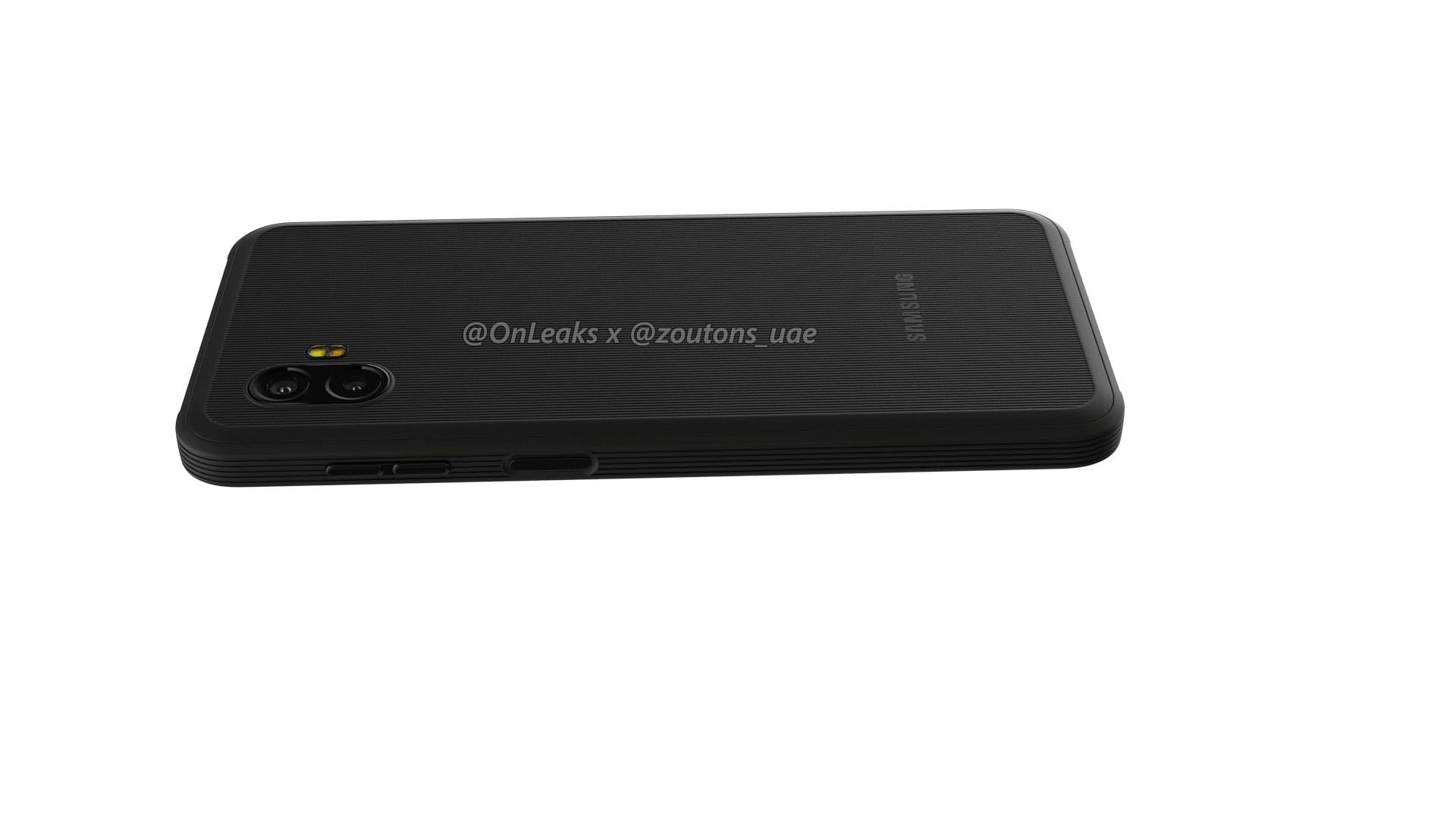 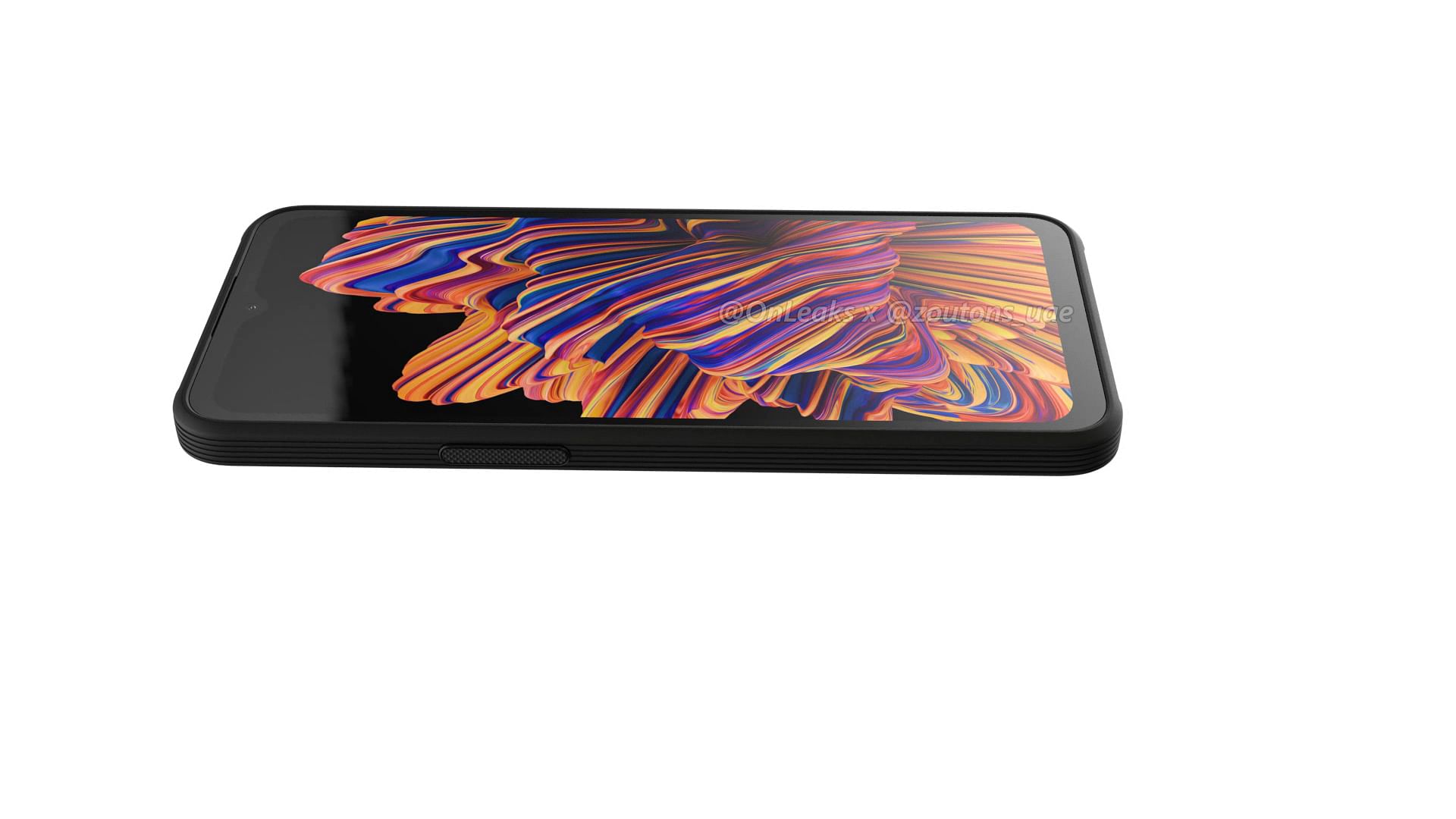 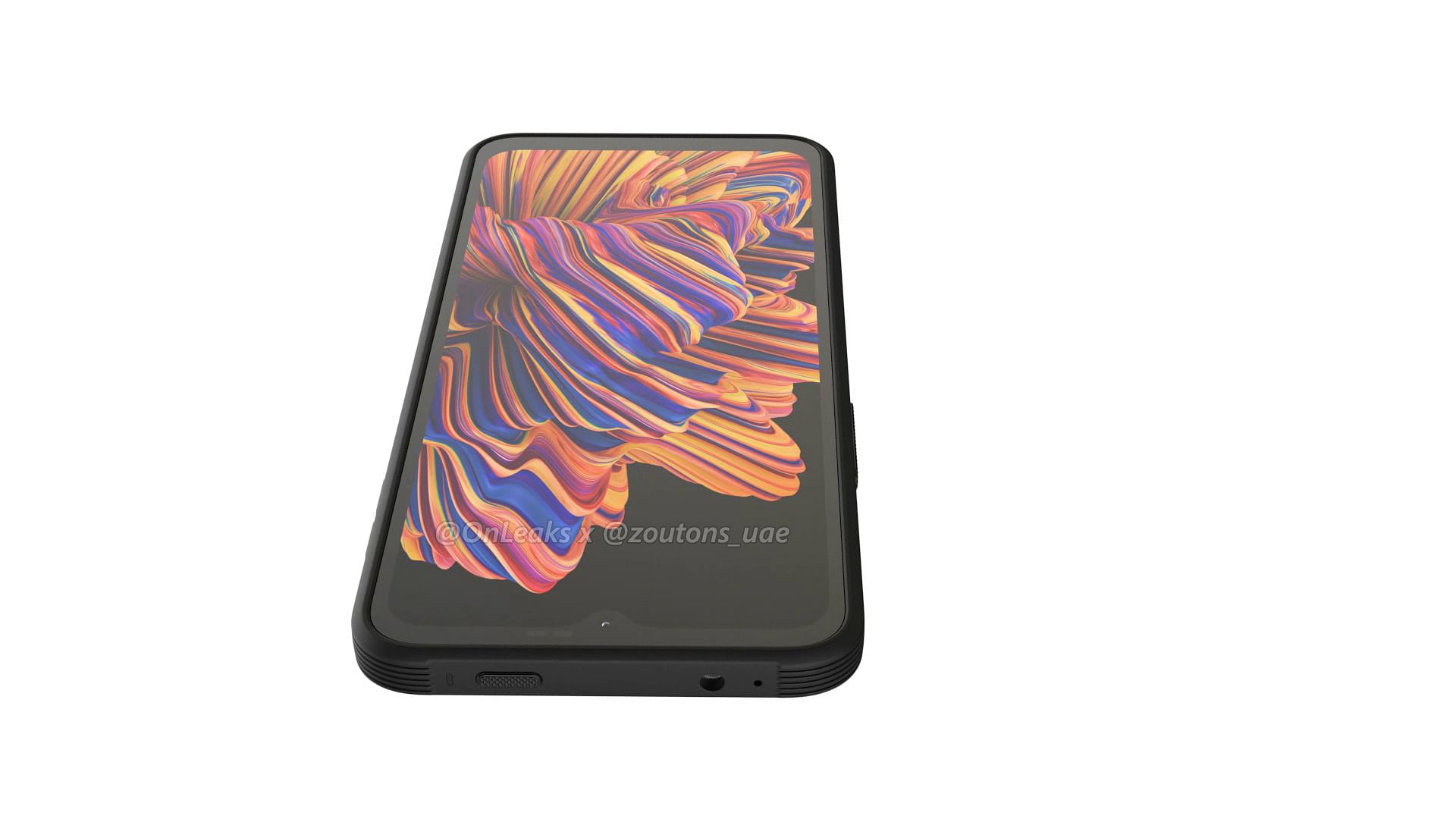 Top retailers like Noon, Amazon AE, AliExpress, Ubuy, Sharaf DG, Desertcart, etc, will be ready to launch this smartphone at their respective stores and offer competitive deals for you to choose from.

* Note: The final spec sheet might vary at the time of launch.

While less is known about the upcoming Samsung Galaxy XCover Pro 2, the smartphone is expected to receive 4 years of OS updates and 5 years of security updates. 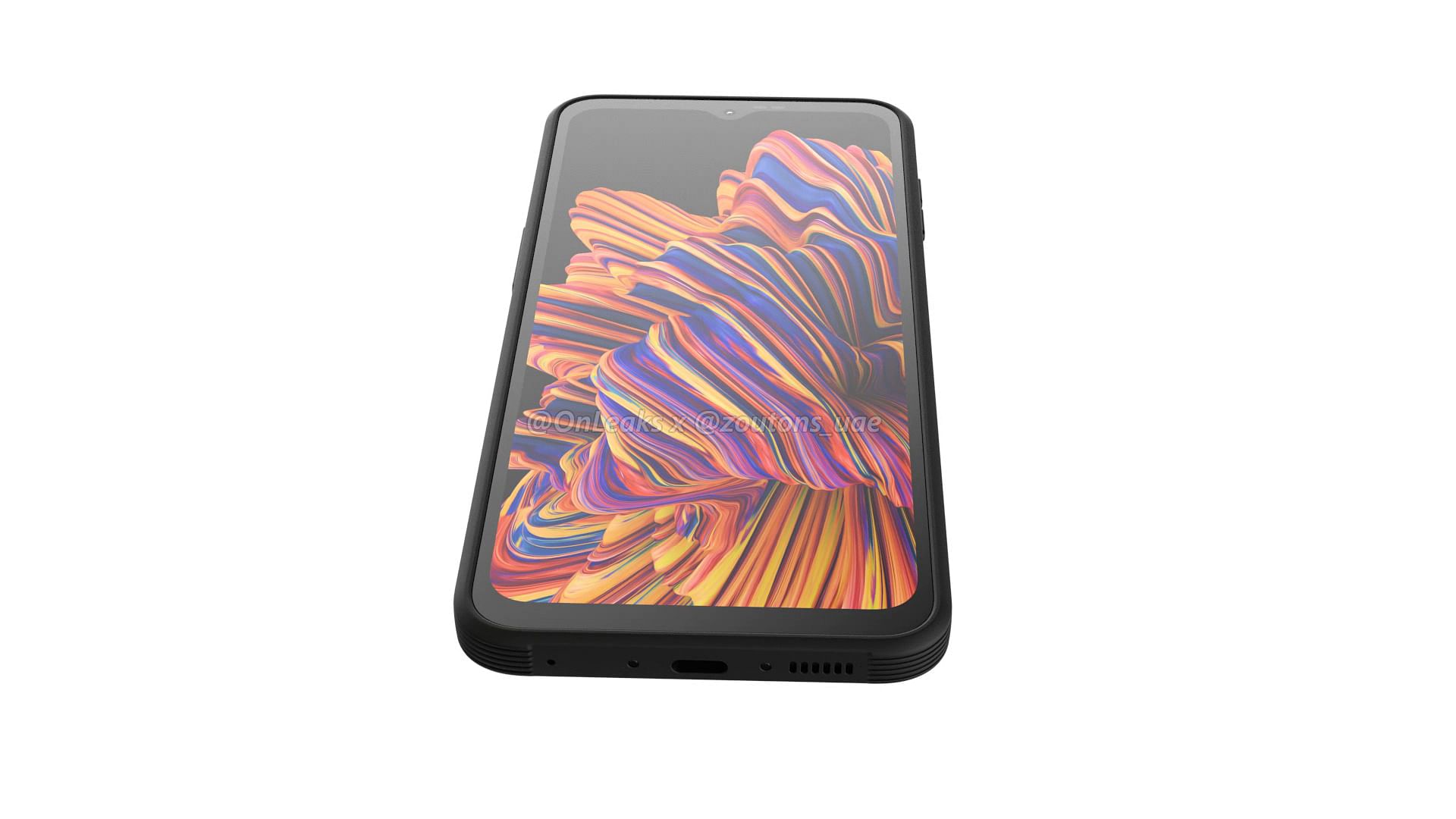 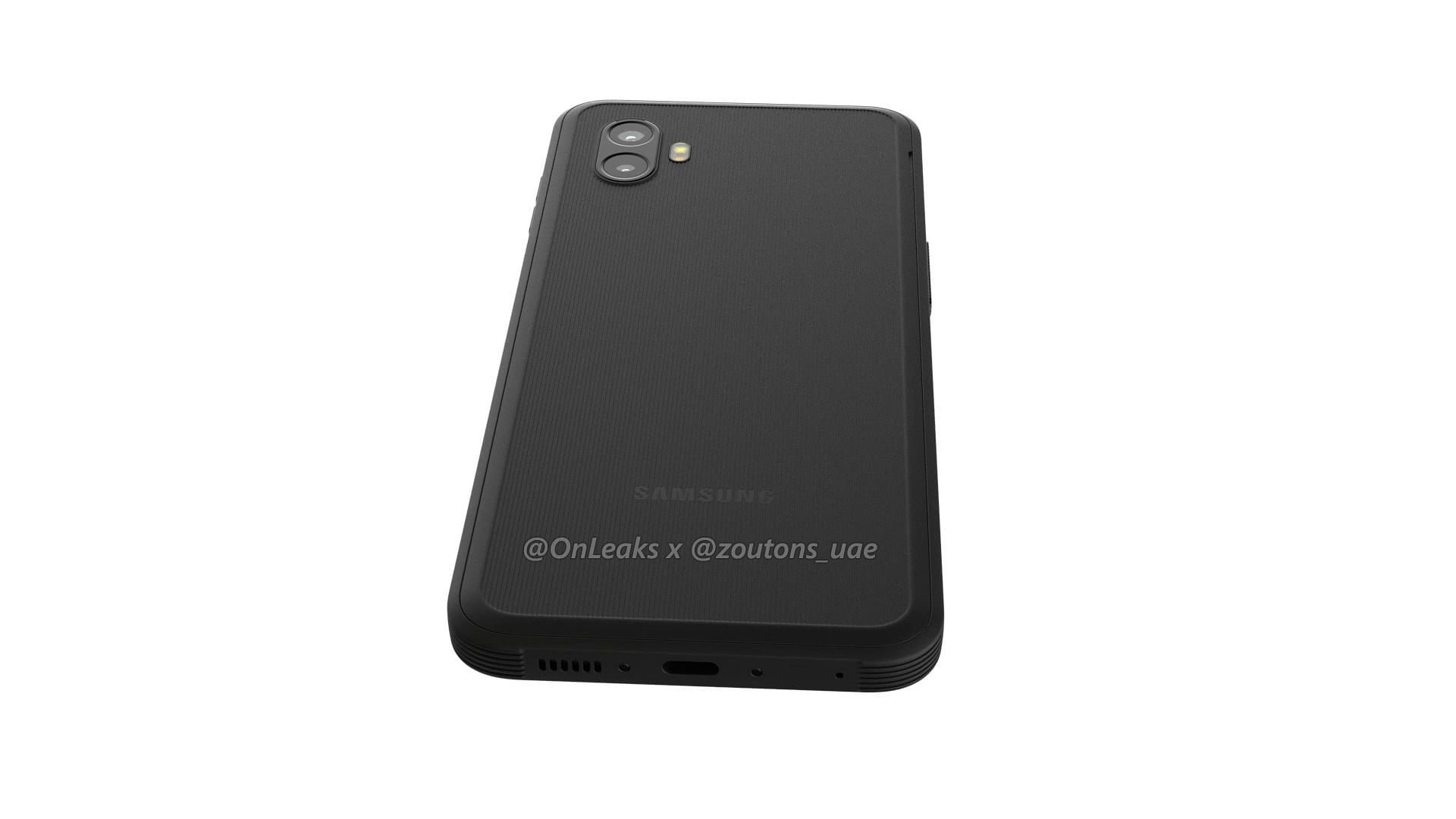 The 5K renders reveal the new rugged smartphone to carry a 6.56-inch flat display and work with an infinity V selfie camera. The speculated 5G connectivity will give this model the much-needed upgrade to become popular in the current smartphone market.

The company has yet to announce the final launch date and prices, but keep an eye out for all the updated information and offers for this launch at Zoutons.ae Samsung page.

Receive a weekly newsletter with the latest and most interesting content.

Subscribing to Zoutons will :