Posted in
Mobile
All Users

For 2022, Sony is ready to make a comeback with a bang! The company is all set to launch the newest addition to its premium Xperia Series, with the newest model of Sony Xperia 10 IV. In collaboration with OnLeaks, Zoutons.ae brings you the very first exclusive look into the design, specs along 5K renders, and a 360-degree video. 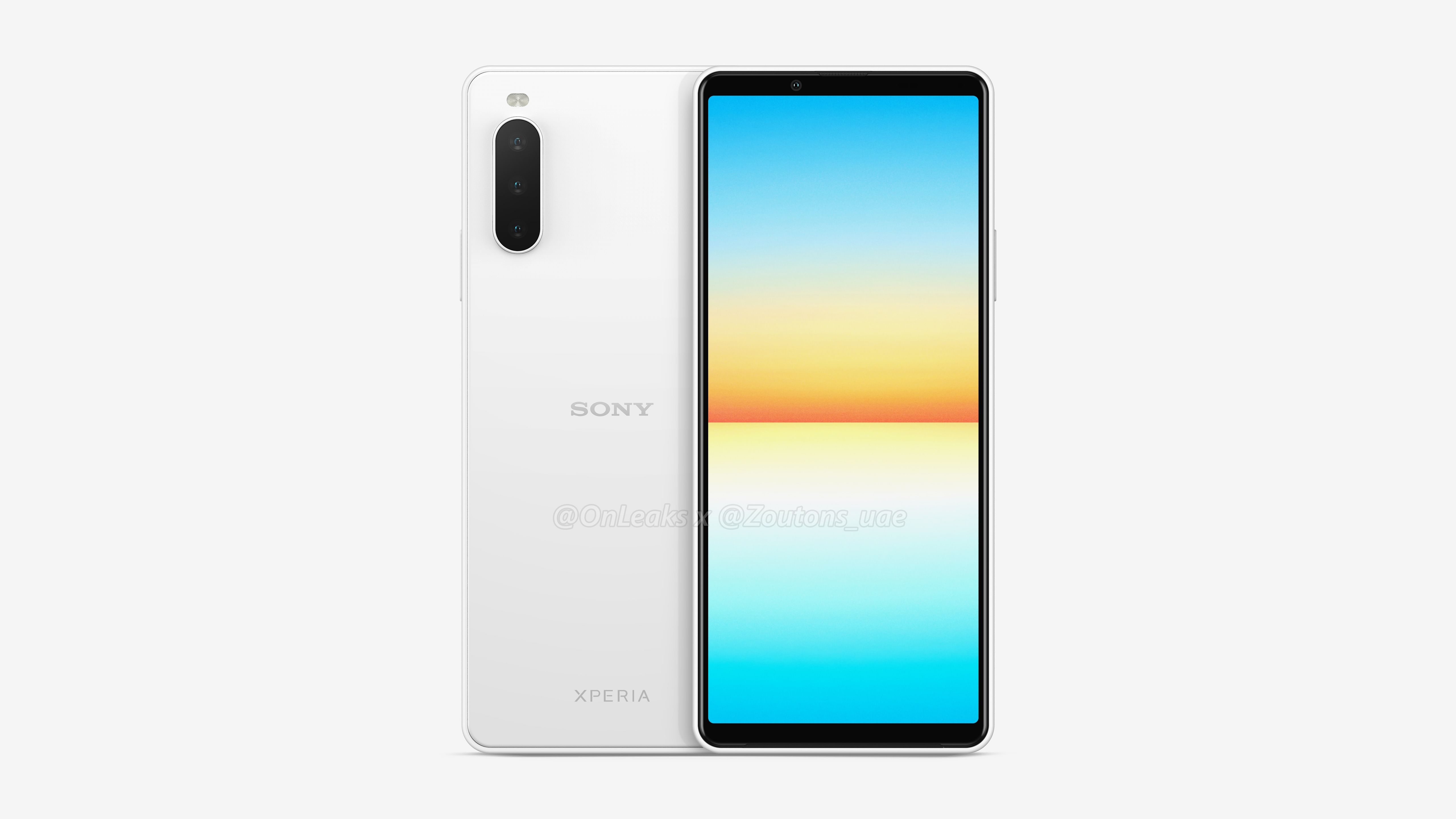 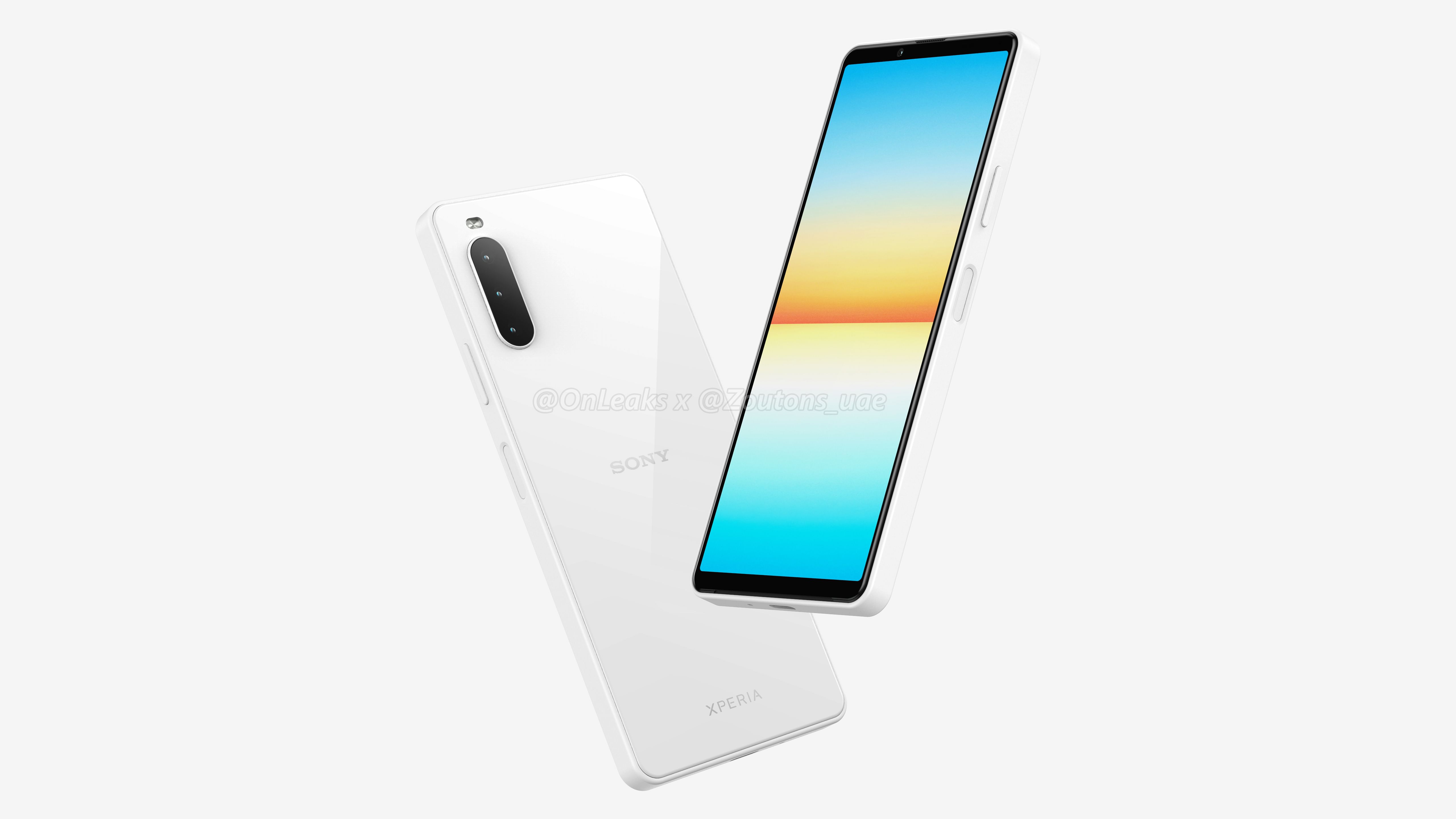 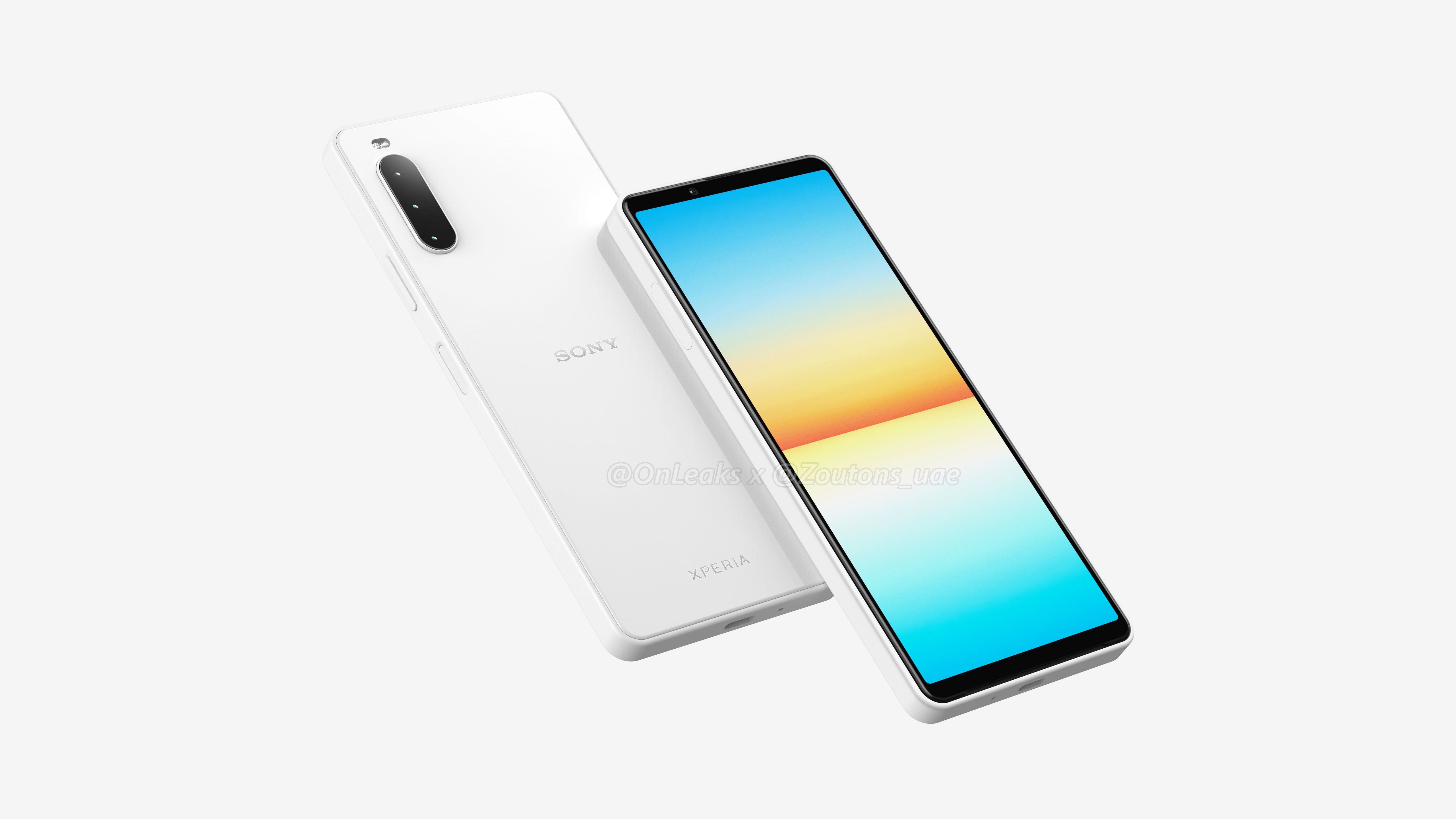 The launch of the Xperia 10 IV will allow Sony to take one of its oldest smartphone series to the next level. The new smartphone is speculated to hit the markets in June 2022 (tentative), with a retail price of around AED 1100 (unconfirmed). This Xperia model will put Sony directly in competition with other upcoming launches from brands like OnePlus, Redmi, Samsung, etc. 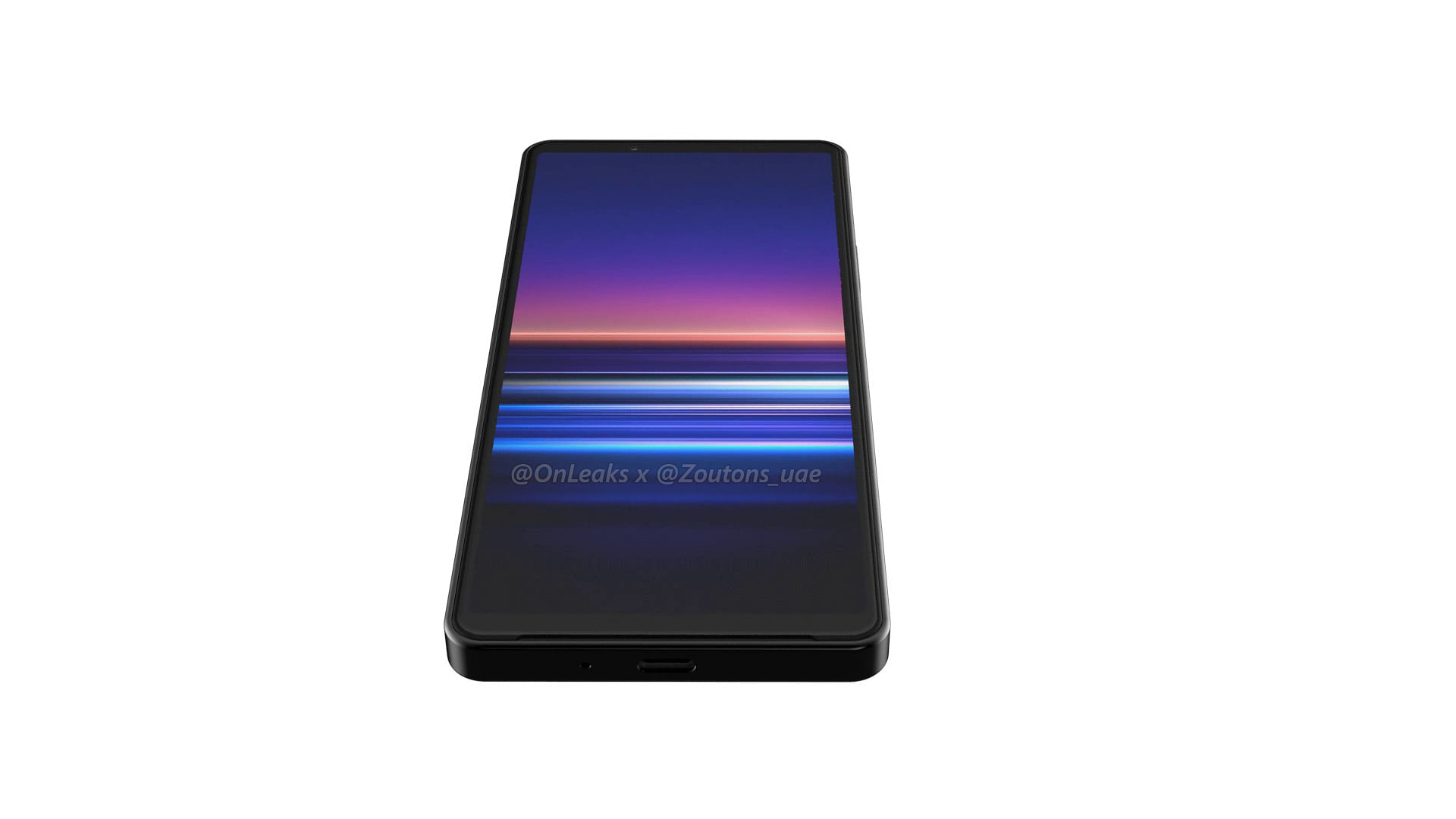 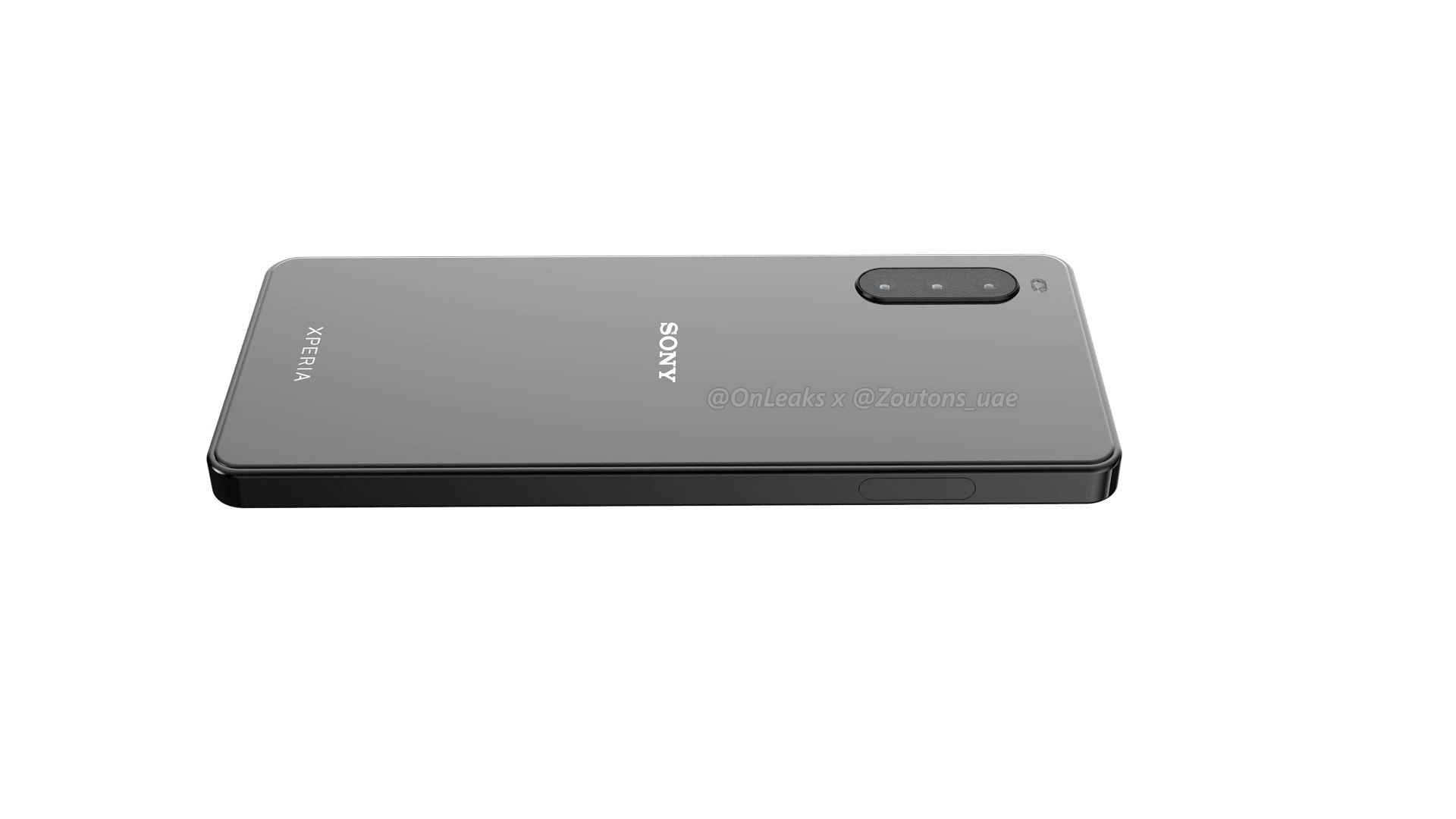 The 5K renders from OnLeaks reveals a notch-less 6-inch flat OLED display, with a pixel density of 439 PPI. The smartphone is also packed with a triple rear camera. The frame of the smartphone comes with flat edges as opposed to Xperia 10 III, which came with rounded edges. The new Xperia model also features a side-mounted fingerprint sensor, a USB-C jack at the bottom, and dual front-firing speakers. 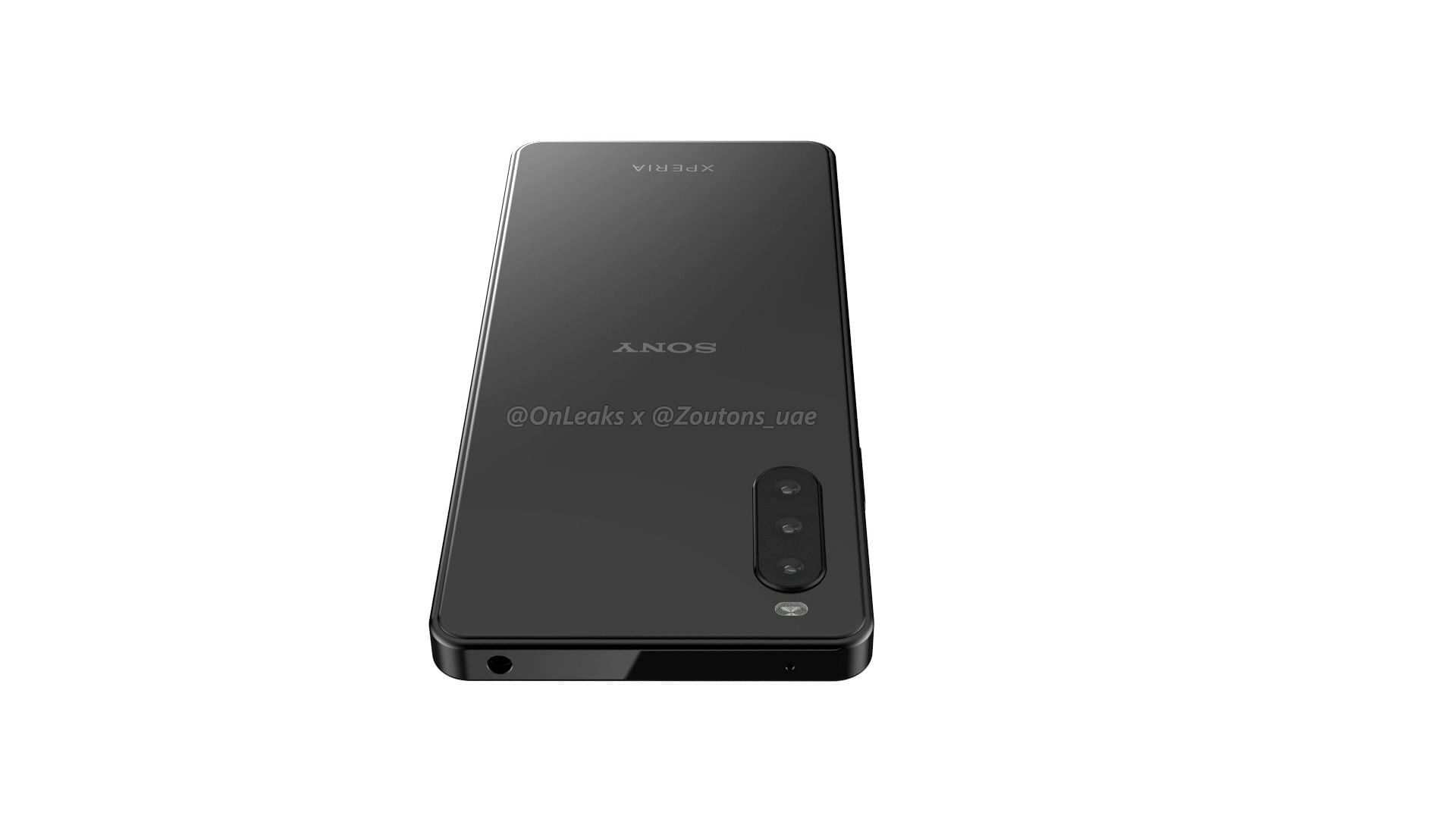 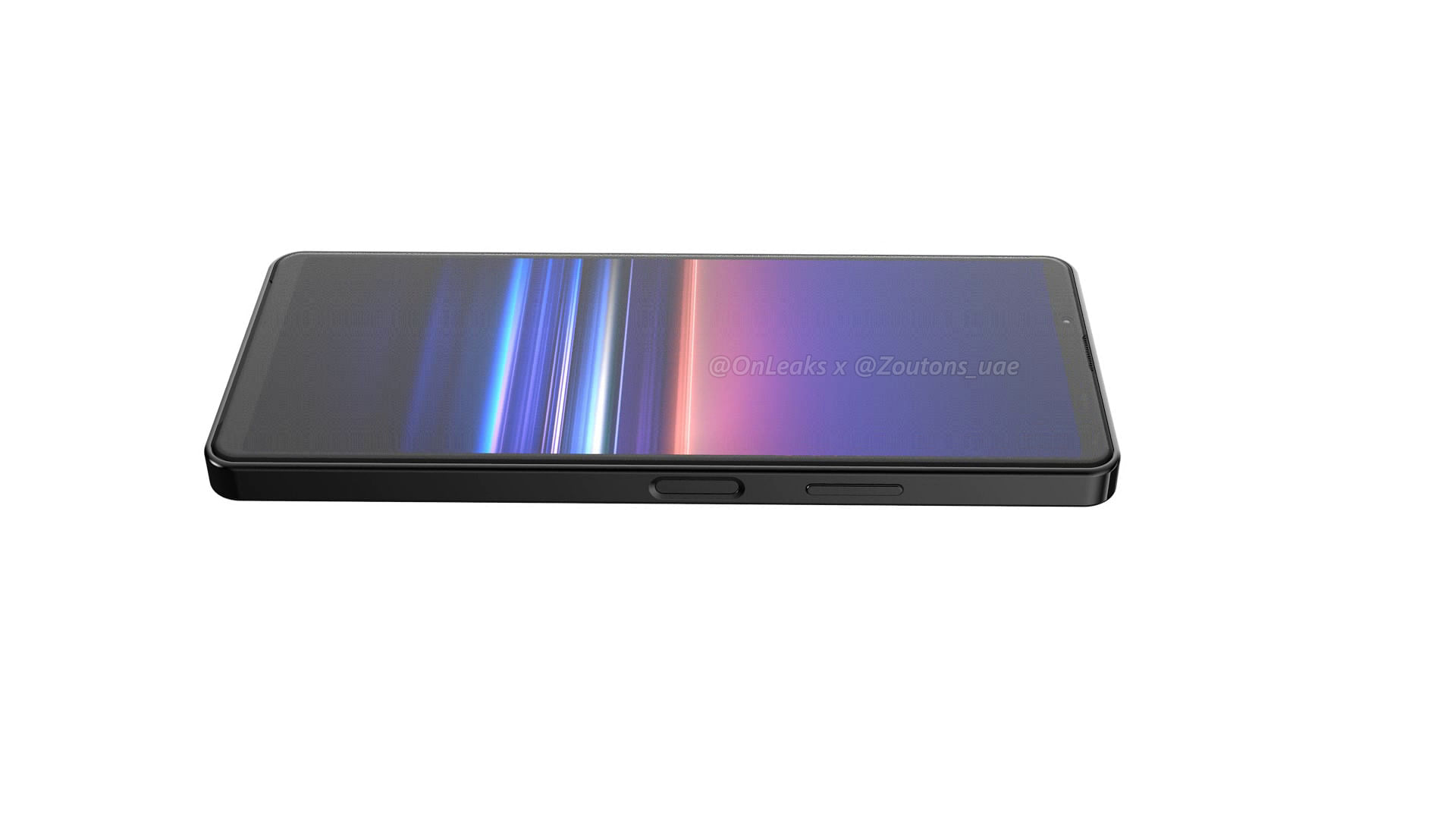 The Sony Xperia 10 IV is rumoured to come with a base model offering  6 GB RAM + 128 GB internal storage, and operating on Android 11 out of the box. The battery life is also speculated to be decent for full-day use with a 4000 mAh capacity.

* Note: The final specs may differ at the official launch.

As per the 5K renders leak, the Sony Xperia 10 IV will feature a unique frame with flat sides, which is a big change from its predecessor the Xperia 10 III which had rounded corners. The 5K Renders also reveal that the design is reminiscent of Xperia models with a rectangular boxy frame, with the best camera update. 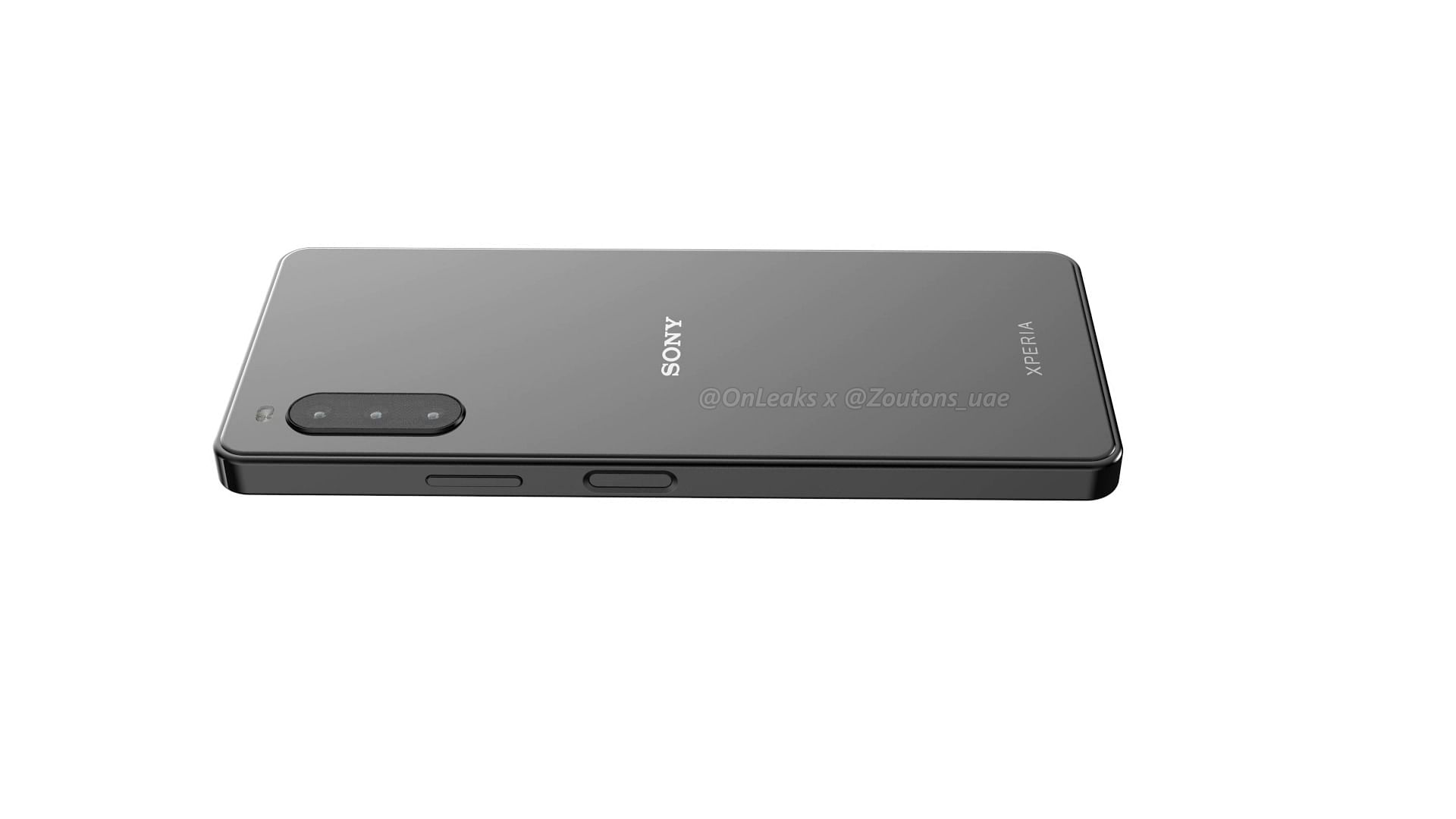 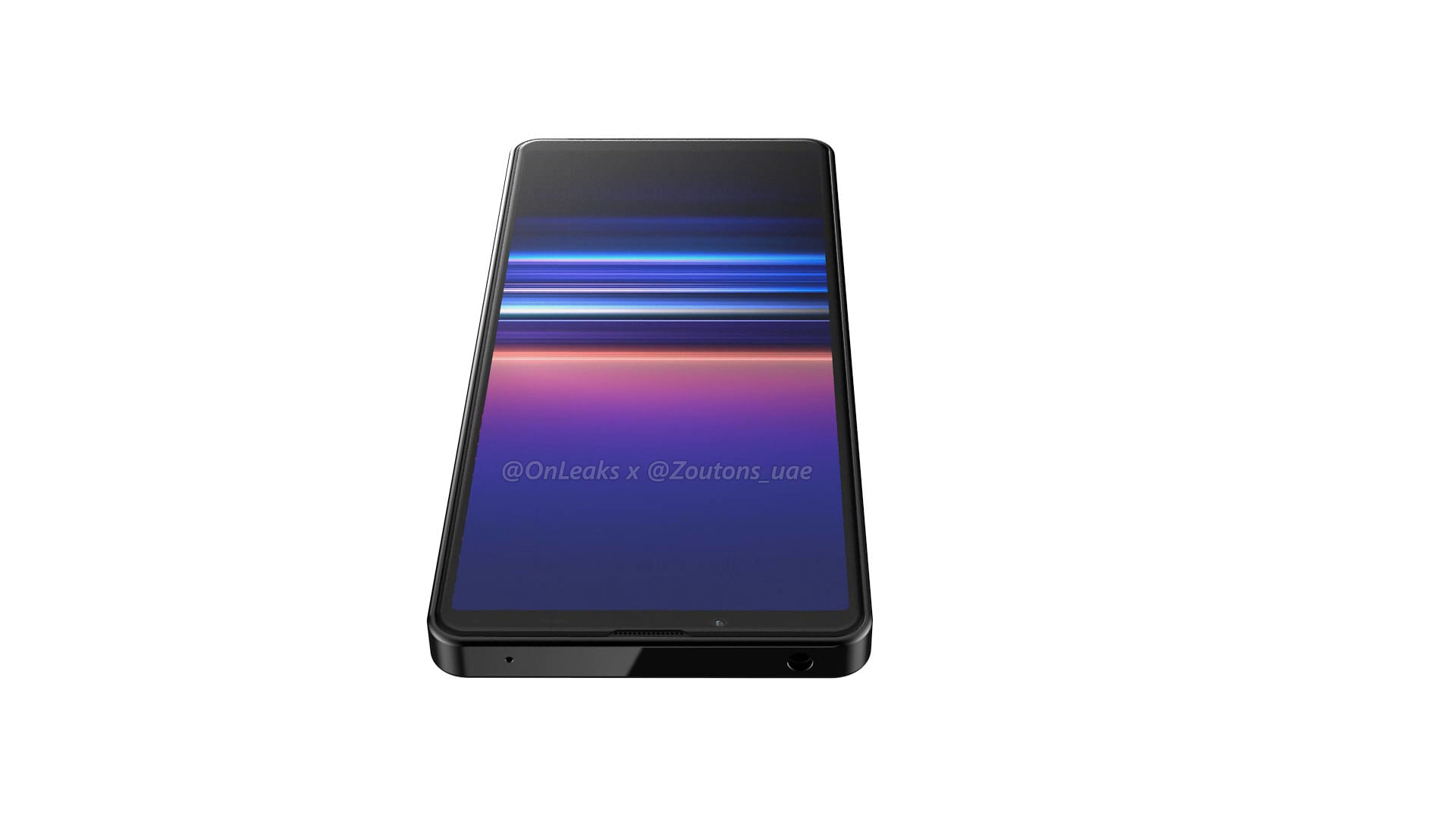 Sony’s UI clubbed with the newest Android operating system is bound to make the Xperia 10 IV a high-performance addition to Sony’s flagship. The local storage of the device is also speculated to be expandable up to 256 GB. 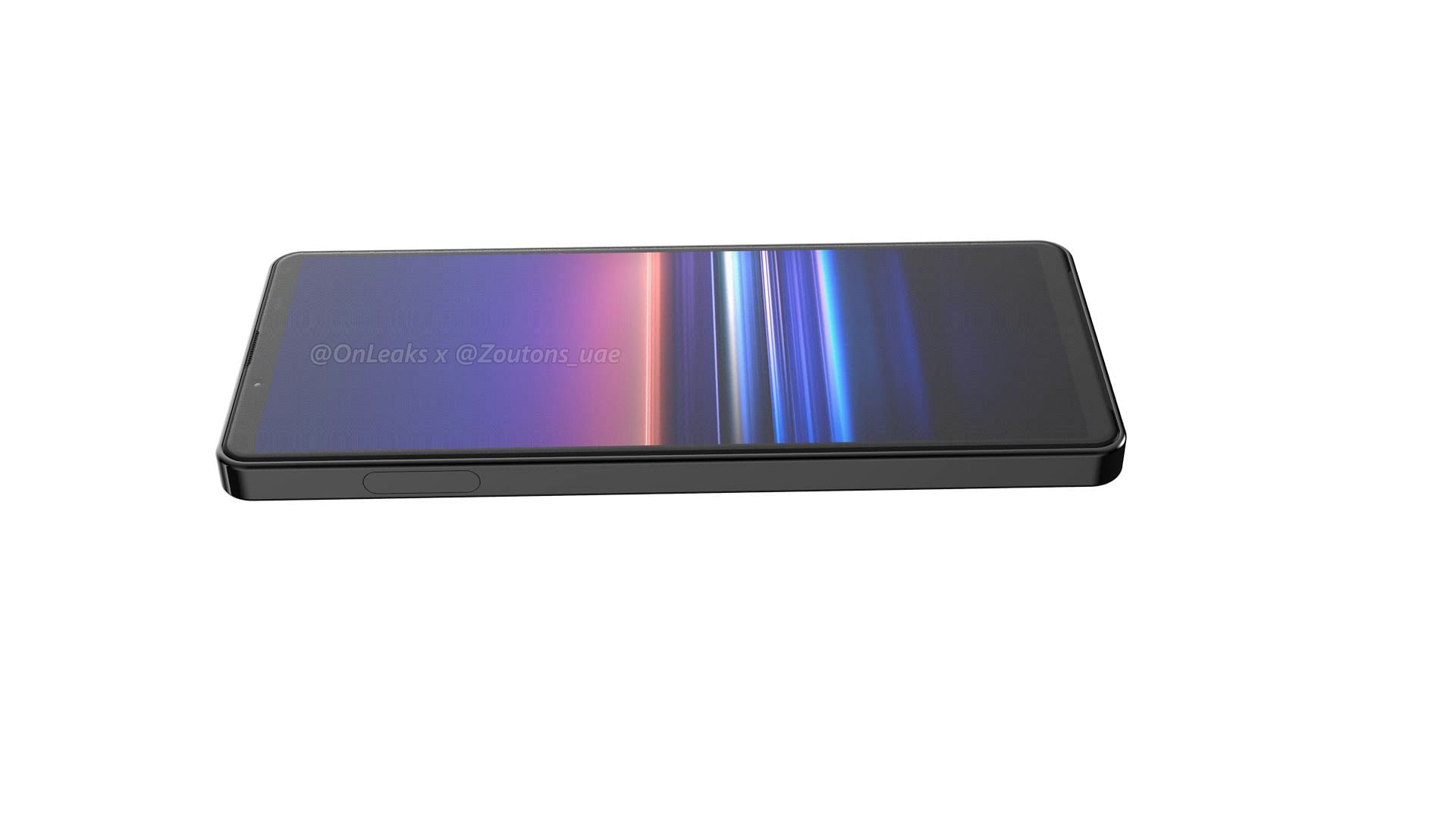 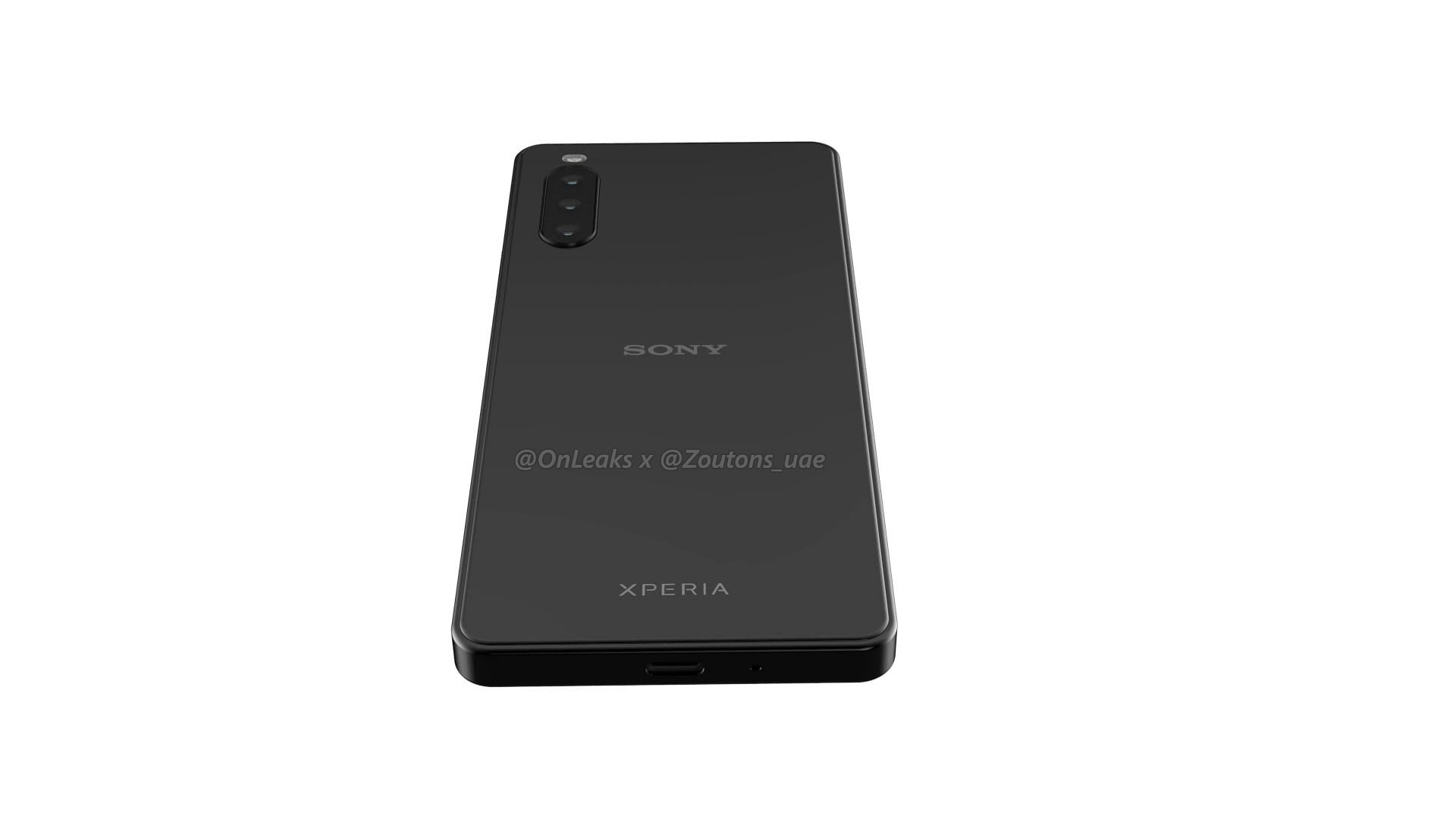 So if you are looking to get your hands on the newest Sony Xperia model, head over to Zoutons.ae and explore the latest Sony coupons to unlock the best value on your purchase. Moreover, once the device hits the market shelves, expected around mid-2022, many online retail stores like  Amazon AE, AliExpress, Noon Mobile, eBay, Carrefour, Noon Egypt, Amazon Egypt, Lulu, Namshi, Ubuy, etc, will be coming out with exclusive savings for the Sony Xperia 10 IV models.

Stay tuned with Zoutons.ae for more smartphone launches, leaks, and savings from your favourite brands.

Receive a weekly newsletter with the latest and most interesting content.

Subscribing to Zoutons will :